Custom Heels: A weapon of seduction

Low, comfortable, high, or vertiginous. The heels are considered the emblem of femininity, the secret weapon of every woman to enhance her figure and slender legs.

Starting your Custom Heels Brand has never been easier. We guide you through the process, from concept, sample prototyping, packaging to production.

You can start by finding the best Made in Italy Custom Heels Manufacturers for your project.

But first, let’s discover the Evolution of Heels 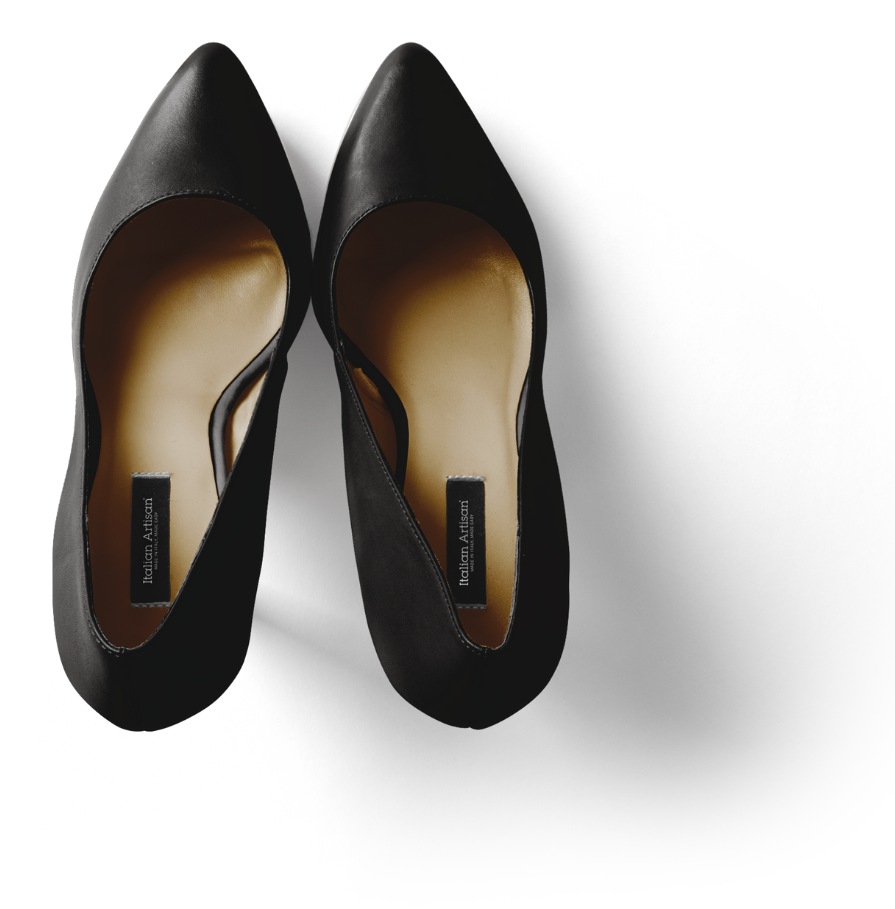 An Ancient Weapon, But not one of Seduction

What if I told you that in the past heels were associated with warriors and male economic power?

The invention of heels is disputed between Egyptians and Persians. The first ones invented in 3500 B.C., elevations used by butchers so that their feet would not get dirty in their activities; these were then adopted by the upper classes during religious rituals. The latter, instead, invented heeled shoes in the second century AC, in order to support men in the saddle, helping them to keep their feet firmly in the stirrups. Heels were therefore a military tool that is still used on cowboy boots today.

From this period on, shoes became a symbol of nobility, military power, and refined style for men, as if wearing an uplift elevated them from the people, to bring them higher, close to the gods. This concept developed especially in Europe, where heels were imported by the Persians and were immediately adored by men who wore them both to avoid soiling their shoes and clothes, and to increase their virility with a few extra inches. They helped men appear taller, which made them look more dominant; moreover, the richer one was, the higher the heel. High heels had become a symbol of wealth, status, and masculinity throughout Europe.

From the East also came the fashion for chopines, theatrical and sumptuous shoes with a cork heel that often reached 20 centimeters, forcing women to use sticks or servants to stay balanced. The Venetian government even decided to limit the height of the heel to 8 centimeters, a rule which was pleasantly broken by noblewomen. Even in this case, heeled shoes had the task of revealing to the people the wealth of those who wore them and the social position of women.

For the first time in the 1400s, heels were associated with femininity and had almost an oppressive purpose towards women in order to prevent them from moving fast or unnoticed. 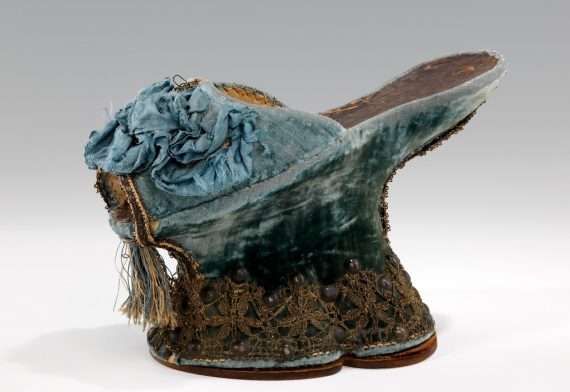 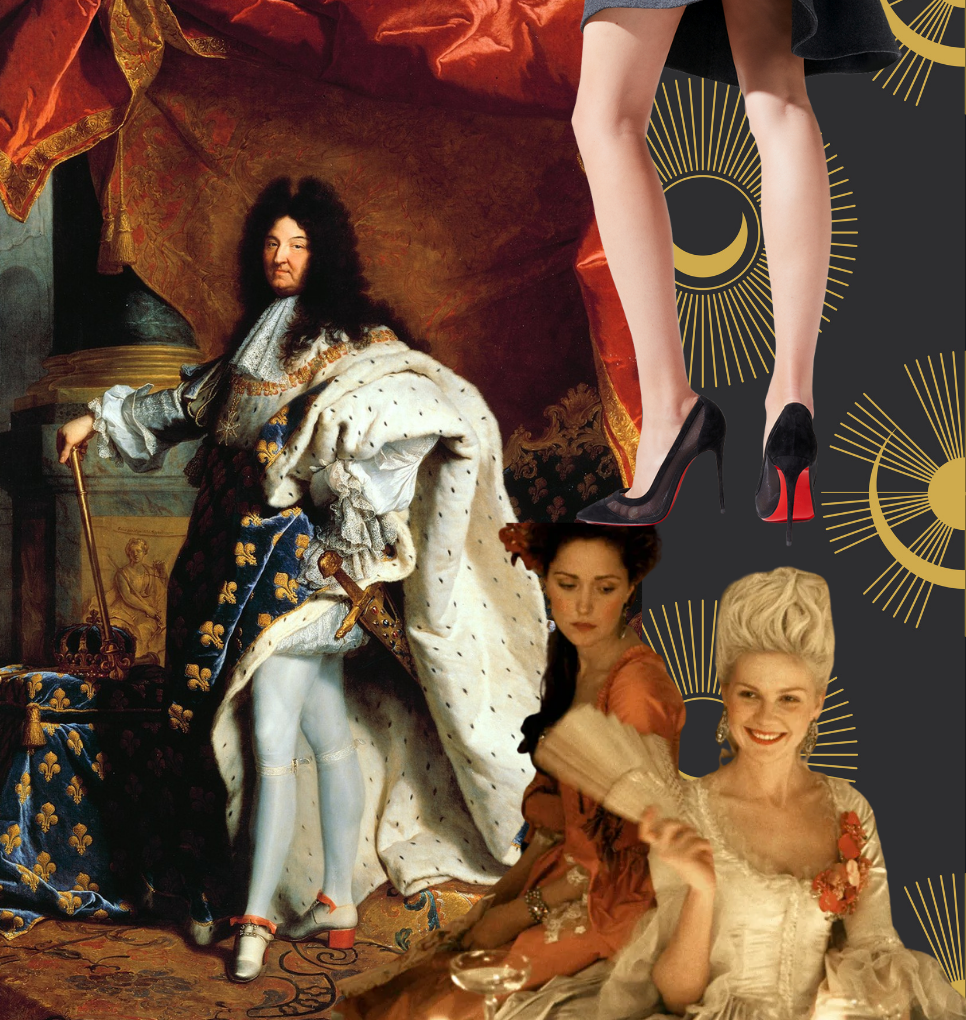 Fancy at the Court of Louis

Fancy at the Court of Luis:

In the 16th century, elegance was dictated by the Sun King, who made heels a refined accessory for a select few. He convinced men to dress up, clearing away the focus on appearance with his velvet and satin heels, painted in shades of royal blue and deep red. He also imposed a veto on wearing red heels to court, which were his signature as they represented the fact that he was so powerful that he didn’t even have dirty heels. This choice of hers was truly relevant in the fashion world, inspiring Christian Louboutin to varnish the soles of his heels in bright red, the brand’s iconic signature.

During the period of Enlightenment even women began to wear heels, whereas men began to despise them, considering them a feminine frivolity, symbol of irrationality. The period of heels, however, came to a tragic end with the taking of the Bastille. Napoleon banned the “Louis heels” which represented nobility and were in contrast with the idea of equality. The accessory of the moment was guillotined with Marie Antoinette, who did not abandon her heels even on the scaffold.

Back to the Roots:

While women in the 1960s rejected heels, men began to appreciate them. The first were the Beatles who made Cuban heels extremely popular, and giving birth to the “Beatles Boots”, a 60’s variation of the Chelsea boots. Heels under flared pants remained a must have in the men’s wardrobe throughout the 1970s.

In the context of the 1980s, there was a great return of female heels as they are seen not so much to please men but as a means to assert themselves in society. Women are proud and aware of their sensuality.

There is therefore a return to the heels-power binomial of the Renaissance period that, passing through the nineties, continues today. The heels of modernity and produced by the most relevant fashion houses in the world of fashion, represent for women a way to underline their independence and to leave their mark in a world finally open to female success. 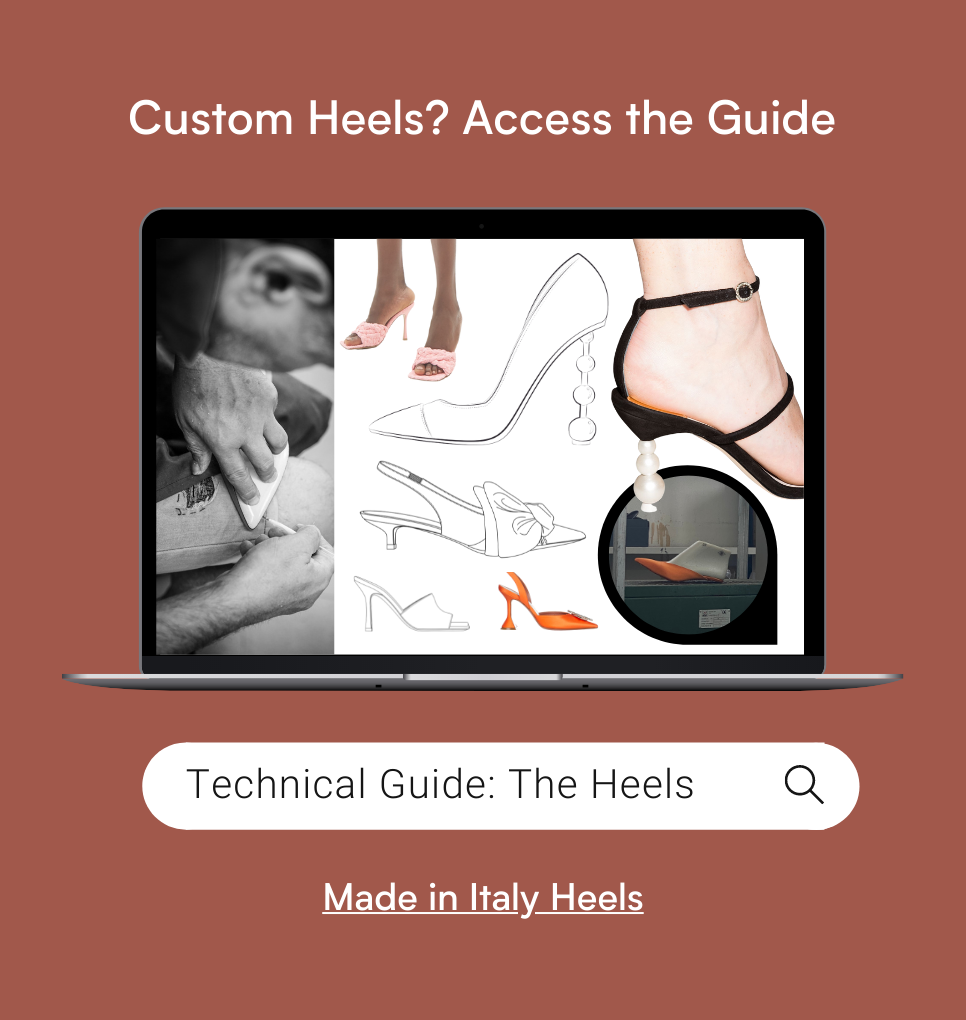 How to Produce your
Custom Heels?

A fundamental accessory for the female wardrobe that adds sparks even to a casual look. The heel in its shape and in the model of shoe to which it is matched, generates very different styles, giving a personality and a nuance to every look. 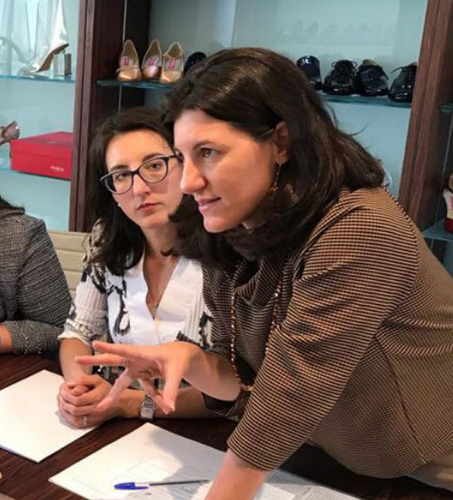 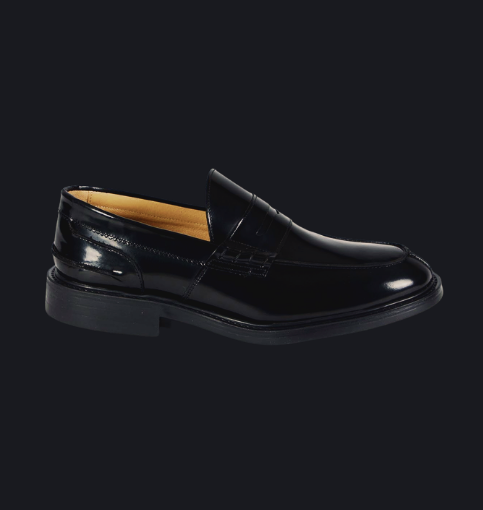 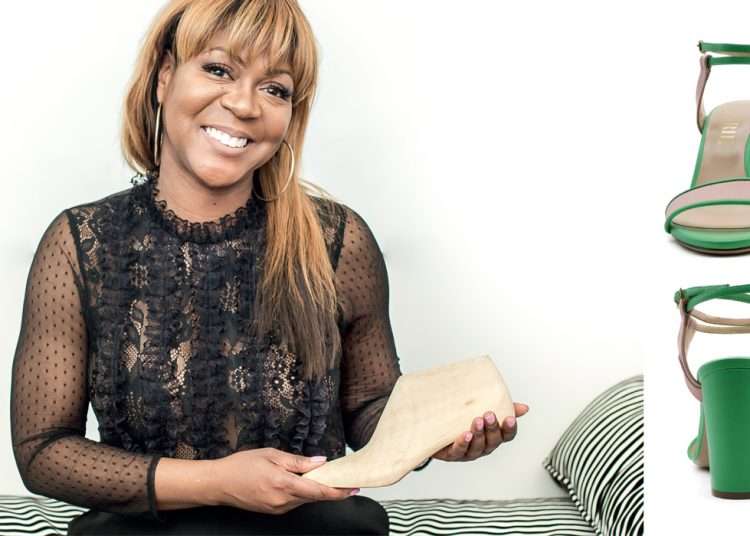 Norie Shoe Company: from US Army to “Made in Italy” shoes