Knowledge Base: The Swimsuit

A Suit for the Beach:

The protagonist of May’s knowledge base is the swimsuit, one of the most evocative garments of summer. The swimming costume takes us to a hot August day, where the smell of freshly cut watermelon mingles with the scent of brackish tamarisk, where city noises are far away and thoughts fly lightly in the sea breeze. 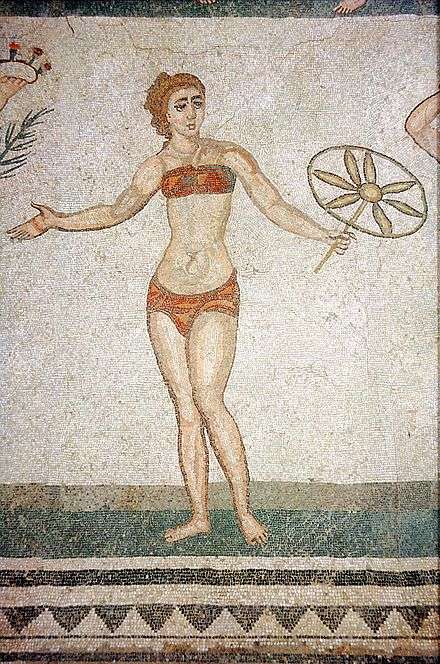 In ancient times, before man awoke from the “dream of Eden”, there was no need to wear a swimming costume. Men and women used to bathe in total nudity or wrapped in a cotton cloth. In the Greek world, as in the Latin world, the first prototypes of bikinis were introduced, which we can admire in the magnificent mosaics of Piazza Armerina in Sicily. There is no evidence, however, that the two-piece bikini was used for swimming.

With the emergence of leisure time, society felt the need to create specific clothing for bathing activities. The first prototypes of swimming costumes were far removed from those known to modern society. They were designed to protect public decency and were made of wool or flannel in the form of an ankle-length tunic with long sleeves. Because of the impracticality and comfort of this garment, many preferred to simply bathe in their underwear or naked.

It was not easy to get rid of the Victorian prudishness that forced people to wear a totally opaque swimming costume. In 1907, swimmer Annette Kellerman was arrested in Boston for wearing a swimming costume that exposed her arms, neck and legs, similar to what men were allowed to wear. Following this experience, the swimmer decided to become an entrepreneur, selling a line of one-piece nylon swimwear, which once featured in Harper’s Bazaar, became a trend across Europe.

The real revolution in swimwear came in 1946, when Louis Réard invented the bikini, a more extreme version of the traditional and earlier two-piece suit. The bikini took its name from the Bikini Atoll islands, where the hydrogen bomb tests were carried out. The designer wanted to make a garment so daring and seductive that it would explode minds. 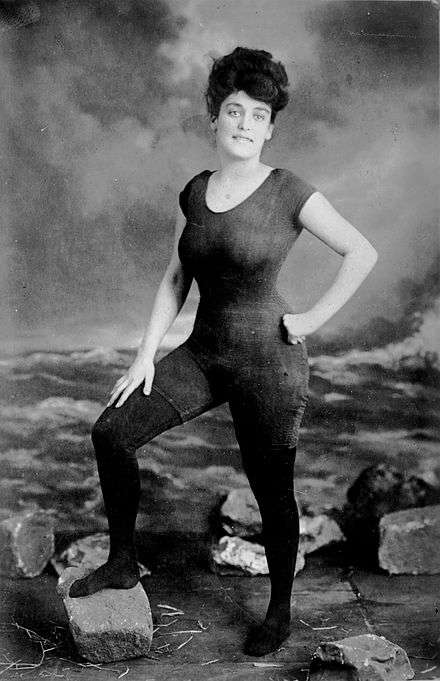 Want to start your swimwear collection?

Since the invention and spread of the bikini, the costume became more and more minimal, showing more and more skin. In 1964, the fashion designer Rudi Gernreich invented the monokini, a bikini with a shape similar to Annette’s, but which left the breasts free. The adoption of toplessness and the persecution of it by the authorities, made this trend a symbol of the rebellion of the 70s. Bare skin identified the subversive and the culturally enlightened.

The 80s demanded even more from the bikini, which had the task of enhancing and enhancing bodies trained by hours and hours of aerobics. Buttocks, groin and inner thighs became the protagonists with the thong, coming from the hot beaches of Rio de Janeiro. 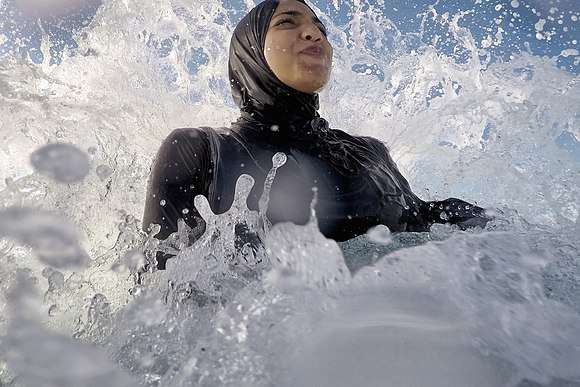 Since the 2000s, the first burkini, a swimming costume made especially for Islamic women, was marketed. It covers the entire body, leaving the face, feet and hands free. The burkini has a shape similar to a wetsuit to which a tunic and a cap-hijab made of elastic and synthetic material are added. In spite of the controversies and political polemics, the burkini is to be considered a revolutionary and feminist swimming costume as it gives Muslim women the possibility to swim and go to the beach in respect of their beliefs.

Swimwear is the ultimate summer outfit, the one we would never want to take off. In their simplicity, swimming costumes can adapt to the personality of the wearer, with particular styles and innovative materials. To find out more, continue reading our technical guide.

How to Produce your Custom Swimsuits? 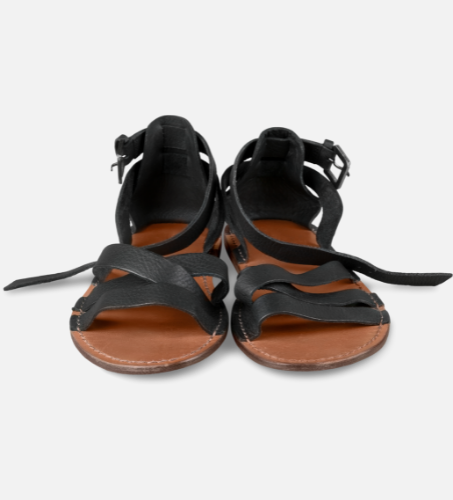 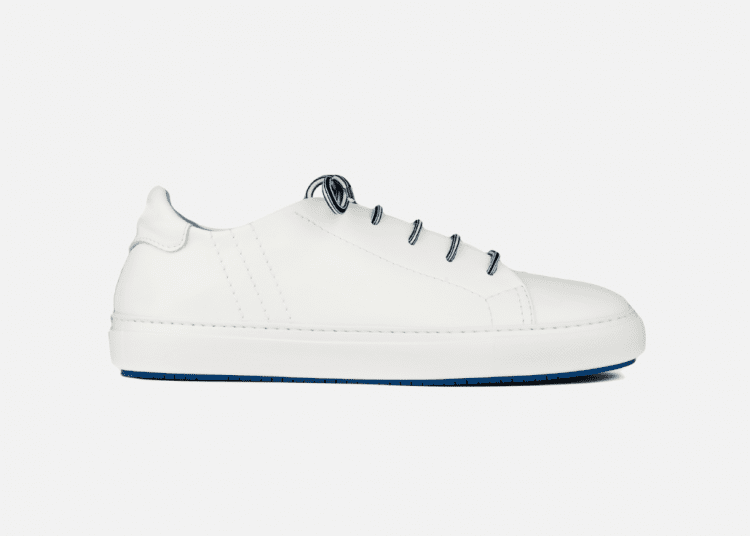 Knowledge Base: The Sneakers 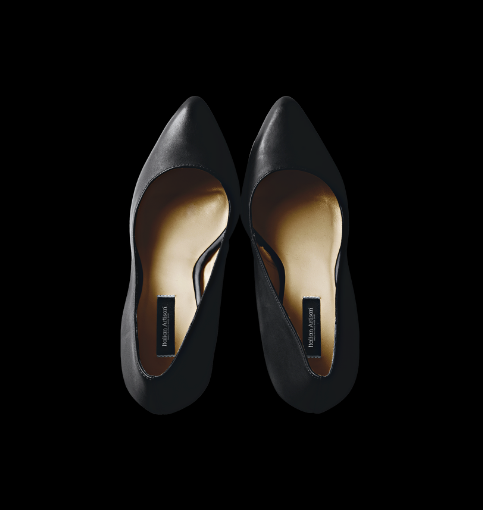