Loafer vs Moccasin: the ultimate fight

Timeless, classic and a true cult of the unisex wardrobe that has managed to conquer every generation.

The modern loafer was born from the encounter between the traditional shoes of Native Americans and the footwear used by Norwegian dairy farmers. This cultural marriage will give rise to an elegant yet versatile shoe capable of satisfying every need.

It is necessary to start the narration of the history and the technical details of this footwear making a fundamental distinction between the two main models: loafers and moccasins.

It is considered almost a sacrilege to confuse the two shoes as they are not only different in style and workmanship, but also for their different origins. Loafers have Scandinavian origins, while moccasins take up the Native American tradition. The main difference between the two is that moccasins do not have a heel, while loafers may or may not.

Without laces, they are called slip-on shoes as they are very comfortable to put on and remove. They are frequently referred as “low shoe” because they leave the ankles exposed and usually have a very low heel. The sole is made of leather and is separate from the rest of the shoe. It sometimes has a decorative leather tongue across the vamp, known as a saddle. We know different models of loafers that meet different styles and needs such as the penny, tassel and horsebit.

Moccasins are inspired by the Native American tradition. They have no heel, and they are formed by one single piece of material that comes together in a seam at the top. Most modern moccasins deviate from the tradition, also adding a comfortable and practical sole inside. Sometimes they are decorated with tassels or laces that have a decorative purpose. 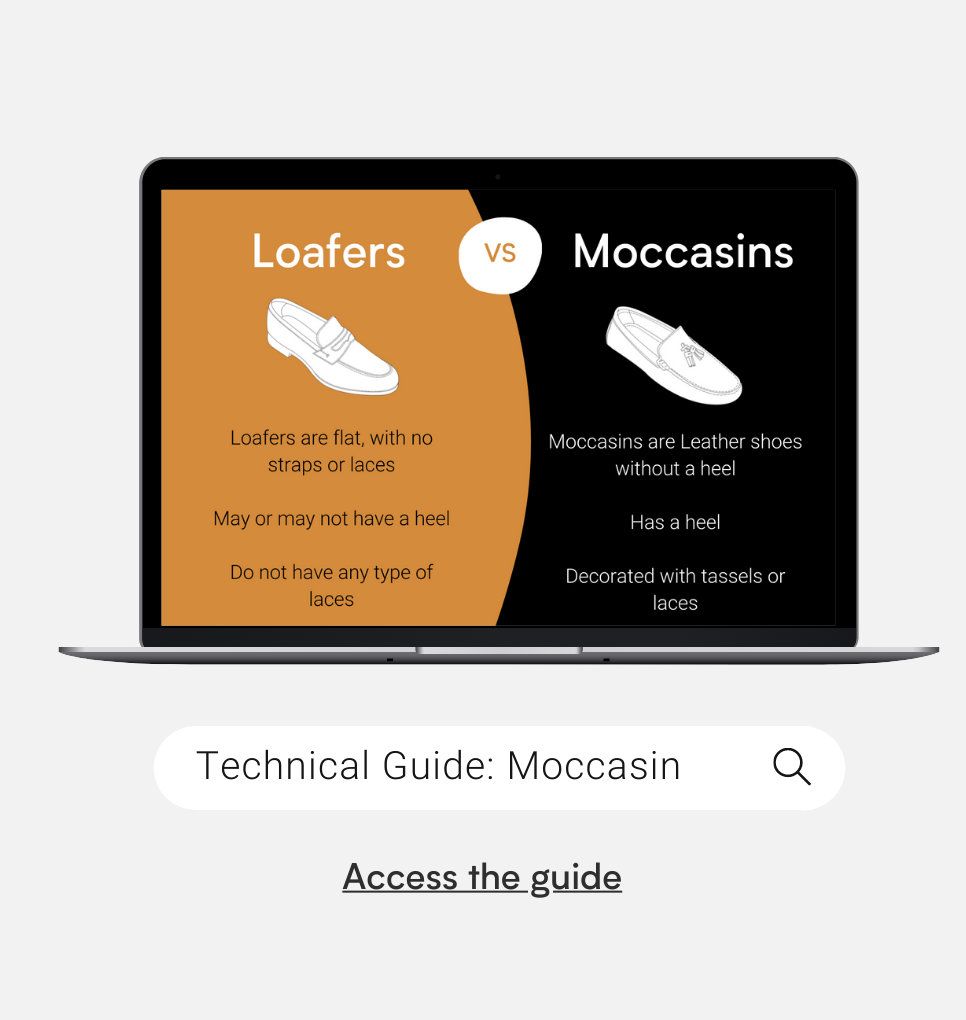 If you want to know more about the technical details of this model of shoes, click here to download the full guide!

Get the complete guide

A centenarian still sprightly and with an enviable vitality.

Fashions and trends change but the loafer remains one of the main protagonists of the male and female shoe rack.

The moccasin was invented for the first time by Native Americans who used to wrap a single piece of buckskin around their feet in which a very flexible sole was inserted. Soft and resistant, these shoes had a characteristic U shape to which decorations and ornaments were added. The bangs blurred the traces of footsteps on the ground, while the other ornaments characterized each tribe, a sort of ante litteram fingerprint.

Almost simultaneously, on the other side of the ocean, in a very different culture, the Lapps also began to use a similar footwear. Made by joining several pieces of leather sewn together, the loafer became a commonality between two distant cultures.

However, it was Norwegian fishermen and milkmen who made this footwear famous. According to the legend, it was American students who spread the loafers in the US after returning from a trip to Scandinavia. 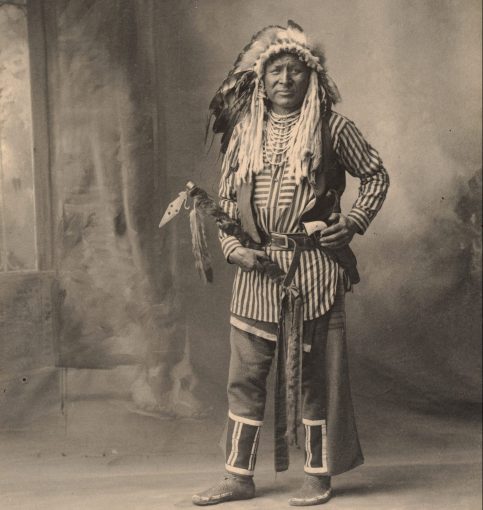 Simple and comfortable, they were imported to North America and industrially produced by the Spalding family, who took inspiration from them. In the ’30s is therefore cleared through customs the loafer as we know it today.

In 1936, GH Bass launched the Weejun Loafers, the “Norwegian slackers”. The success was not immediate because they were considered by critics not very classy and too similar to slippers. It was Fred Astaire who revolutionized them by combining them with an elegant tailcoat and making them the queens of tip-tap.

And from that moment on, it became a real trend. College students could never do without them again, creating the iconic Ivy League look that is still trending today. The Penny Loafer model became popular, so named because students used to insert a penny in the tongue. Loafers thus  become a symbol of elegance, winning over the powerful and the great artists alike. 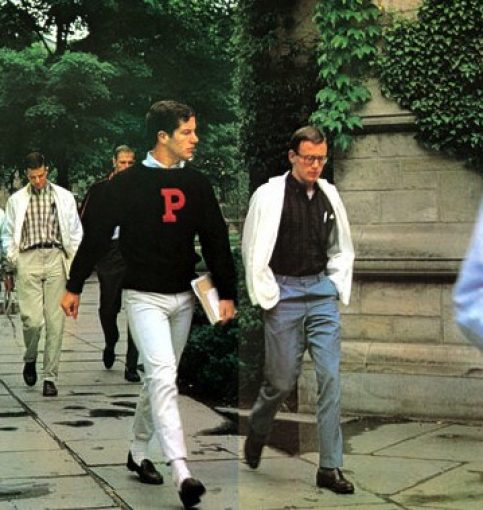 Fratelli Rossetti were fundamental for the diffusion of loafers, which were reinterpreted with a metallic application, giving the shoe an antique charm. Rossetti’s aesthetic vision evolved in 1968 when they created the yacht moccasins, capable of reconciling functionality with the needs of the times. To give a more relaxed look, the leather lining is replaced with a canvas one, allowing not to wear socks.

Made in Italy reinterpretation did not stop with Fratelli Rossetti. Gucci also made its moccasins inspired by the equestrian style. Simple but extremely elegant. It was once again revolutionized by Alessandro de Michele who returned to the origins and created a moccasin open on the heel and embellished with a fur coat, the symbol of his creative flair.

The King of Shoes

Even today, the charm of loafers remains unchanged. The models, colors and finishes change, but they always remain an emblem of elegance. Perfect for an informal boat look, made iconic by Michael Jackson with white socks in his moonwalk and always classy on the feet of businessmen and businesswomen. The loafer is a real melting pot that has absorbed the vision of different cultures and eras, always adapting.

Time passes, but the loafer remains. 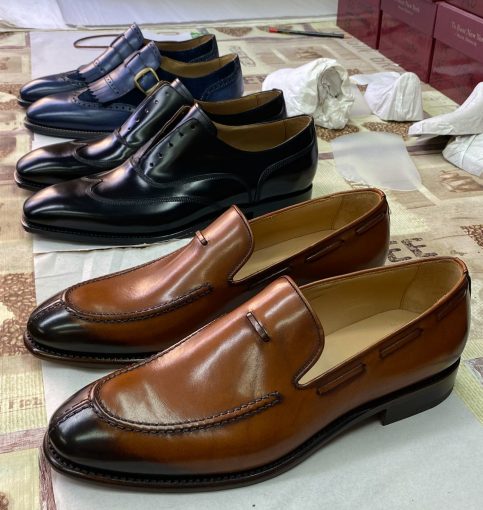 Made in Marche Loafers 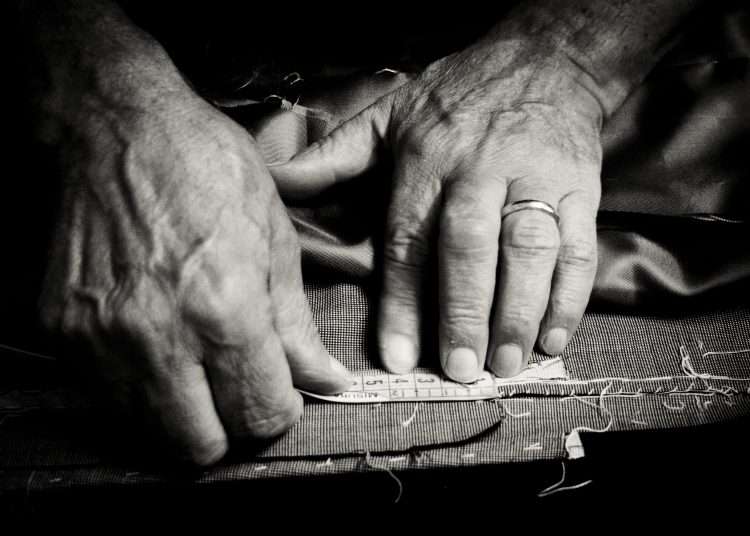 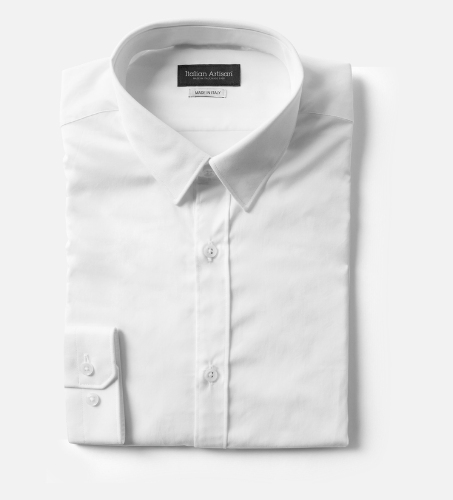 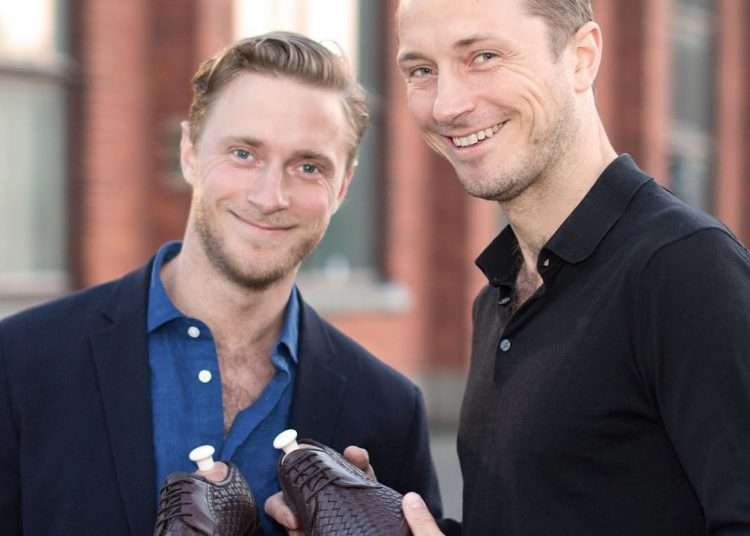